In that time Olancho was in a difficult situation. Drug trafficking had grown a lot, the authorities didn’t do anything, there was no other authority. We would walk through Juticalpa and see the traffickers controlling everything in the street. One time I saw a crowd of people and could hear people shouting, as I approached I could see that they were burning some people alive in the street, they poured petrol on them and set them on fire, in front of all the people. I don’t know what it was about. That sort of thing would happen.

Girls and women couldn’t go out, they didn’t dare to go out, so they had to close some schools, no one wanted to go to school. If a trafficker wanted a girl, he’d just take her on the street, drive her away, she might never be seen again.

To get to work, I bought a motorbike on credit, and one day the traffickers stopped me on the street, at gunpoint, and took the bike. I never saw it again, but had to carry on paying the quotas for the loan, even though I didn’t have the bike.

Most of the houses in my neighbourhood had two or three kids, we used to play on the street. Within a few years, no one played outside, and all the kids, absolutely all of the kids, became migrants and went to the US. A few of them were killed, some in front of their house, before they could leave. It became a ghost town, many houses are abandoned, some in serious disrepair, some houses had their roofs and doors removed. To go into the area you have to drive slowly with the windows down, and report to the trafficker guards, telling them who you were going to visit. If you drive fast or with the windows up, you’ll be shot.

So, I went to the US. I was there for a while. I made two trips, the first one failed, it went bad. I went with a people smuggler. We had a guide, and we met a group of the Zetas, they killed the guide in front of us, they cut his throat and decapi 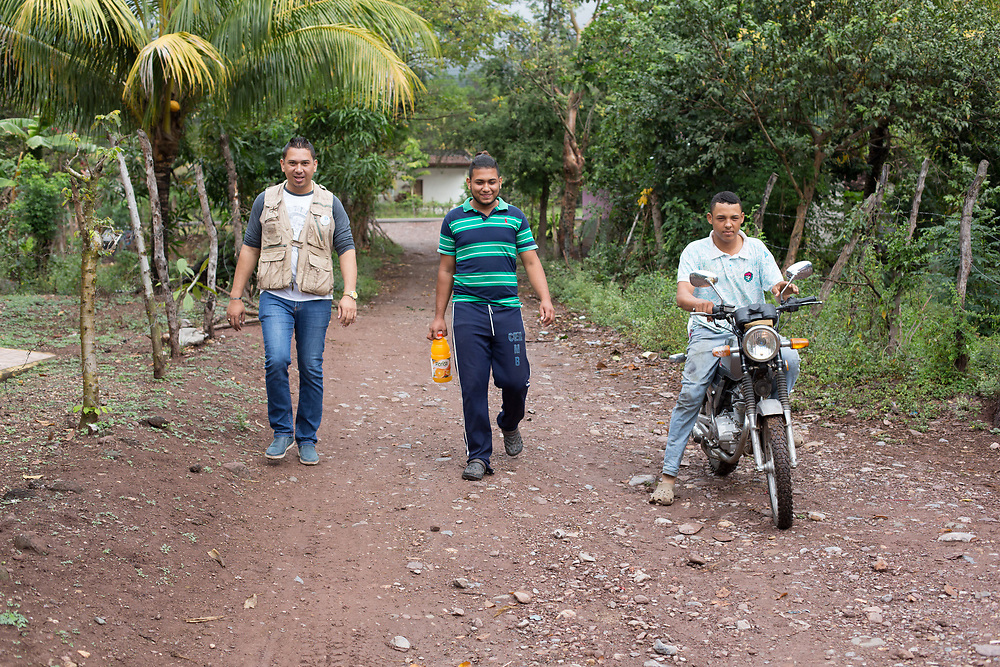