My father went with a smuggler to the US, but they had a fight. My cousin was with them, he told us the story afterwards. They were in a cabin, but they left my dad outside. The smuggler tried to kill him by beating him, but he wouldn’t die, so he found a machete, cut his hand off, and killed him. Then he tied him to the back of a car and dragged his body around on the dirt road and dumped his body on the railway, so that they’d think he was killed by the train. His wife had to identify him, he was unrecognisable. They sent his body back.

Despite that, I decided to try my own luck and migrate.

I decided to go last year.

A cartel stopped the lorry we were travelling in, they got us all out of the trailer. They told us all to get out all our money, or that they’d kill us. They put all the women separately.

They killed the driver of the lorry, and his assistant. They asked the lorry driver how many people he was carrying, he said 40, they told him to count us, there were 125 of us. They cut four fingers off his hand, one by one, and then they put a knife into his throat. I didn’t want to see it, but they did it in front of us. Then they did the same to his assistant, they cut off four fingers and pushed a knife into his throat.

They left us there on the side of the road. We were picked up by Mexican migration and seven days later we were back in Honduras. Everyone I went with went straight back, but I decided to stay. They’ve all got through to the US.

We got a bus fare to get back to Olancho, we got back with nothing.
Someone told me about the LWF programme and I decided to learn welding, I have those skills now, for life, no one can take that from me. And I’m working in buildings, making furniture, and I have my own equipment.

LWF's programme for deported and returned migrants is supported by ELCA. 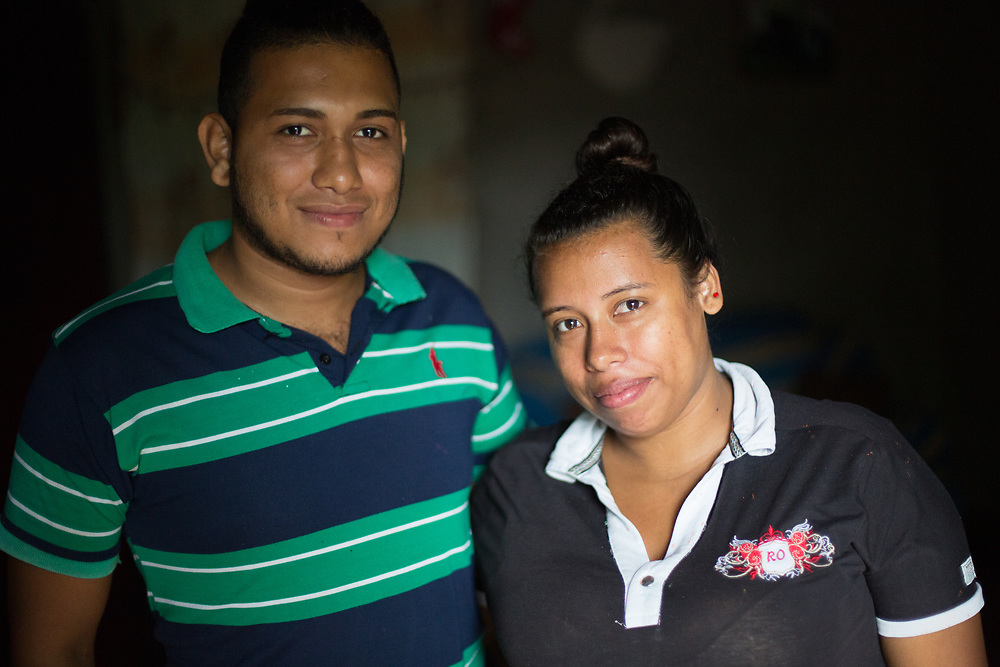