The first three times I got up to Laredo.
Then I went on the train, on top of the train, up to Mexicali.
All in all, I went six times, I was deported five times.

The last time, the people I was with got impatient, they tried to get across, they were deported. I got homesick, I decided to come back here, to eat beans.

I was lucky to survive it, I saw someone killed in front of me, I was with this guy from Choluteca, we were tired, it was six in the morning, we hadn’t slept much, we were perched in between the train wagons, he slipped off and went straight under the wheels. God knows how many people have died on the journey, and plenty come back with limbs missing. Another time I saw someone reach out for a mango from an overhanging tree, the train will full, 60 people on each wagon, we were hungry, so he reached out, he slipped, he went between the wagons, landed on his teeth, he was dead straight away.

One time I nearly died myself. I was travelling between Nayarit and Guadalajara. I was on the train and I touched a high-tension cable, it just brushed my face, burned me, two Mexicans stopped me from falling off, they grabbed my legs. I’ve never been closer to death. I have never got on a train again.

Sometimes the Mexican throw stones at you while you’re on the train.

I have done training with the LWF, I am making a living painting, painting houses and businesses, and doing signwriting and tattoos.

LWF’s program for returned and deported migrants is supported by ELCA. 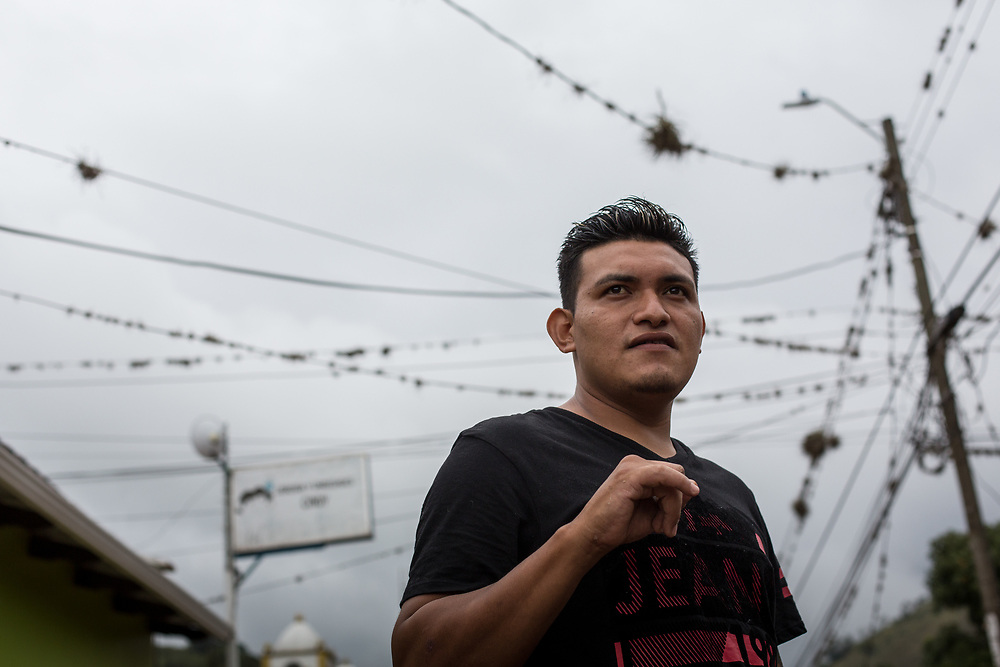