Ubiratã de Souza Dias, right, show on a map where planned and existing dams are on local rivers.

The Ribeira de Iguape is the largest river in São Paulo State, 470kms long and is unusual in the region because it has no dams on it, but dams are planned here. Organised opposition to the dams has stopped a dam being built at Tijuco Alto already, and is actively opposed to the building of another three proposed dams in the area.

The Movement by People Affected by Dams, (Movimento dos Atingidos por Baragems, MAB) says that the construction of dams and the flooding of valleys forces the displacement of people particularly indigenous groups and quilombolos (members of the 5,000+ historical rural communities begun by escaped slaves) and destoys livelihoods. Many of those most affected are indigenous people, quilombolos, poor farmers, landless workers, fishermen, who are not consulted, yet their lives are affected or their livelihoods ruiined by dams.

Because of climate change we have an increase in extreme weather events, droughts and floods, and new records are being set for heavy rainfall, We can get so much rain that dams can collapse. Disasters are quite rare because flood gates can be opened, but opening floodgates also causes flooding, it can cause damage and destruction of building and towns and crops, it can ruin livelihoods and kill people. In São Paulo state, because of heavy rainfall, floodgates were recently opened on nearby Capivari river at the UHE Perigot de Souza dam, flooding Eldorado and other towns. The company that owns the dam (Copel - Companhia Paranaense de Energia) denies responsability for the damages.

Sustainable renewable energy is preferable to emission-creating fossil fuel burning, but the human, cultural and environmental cost of giant hydroelectric projects is high and needs to be considered much more carefully. Successive governments in Brazil have made decisions to hand over land to privately-owned energy companies, and their main m 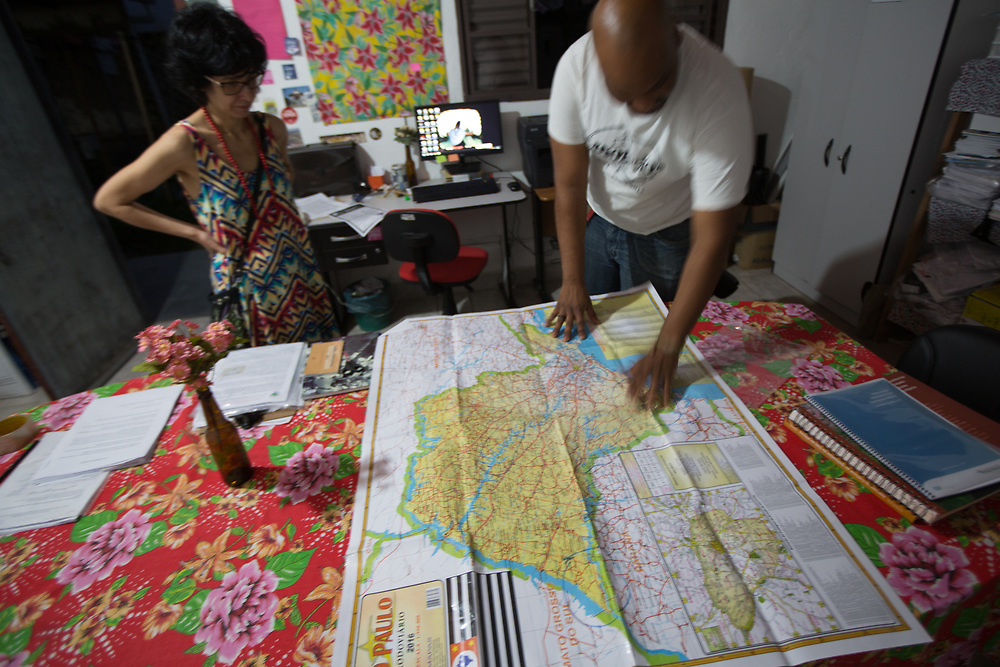